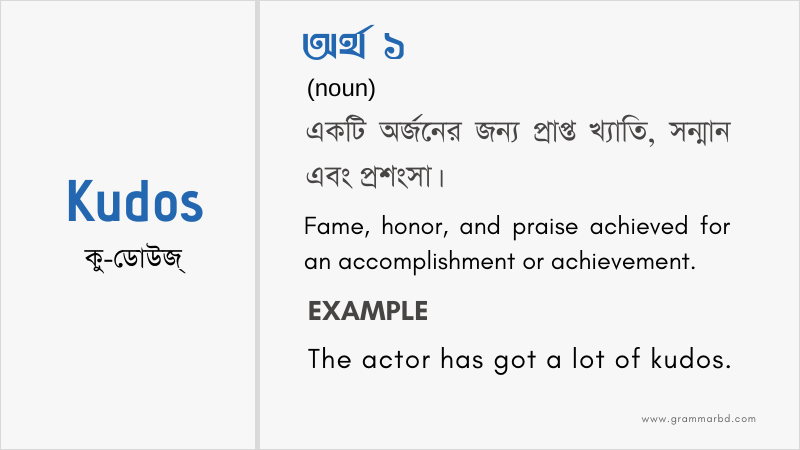 Fame, honor, and praise achieved for an accomplishment or achievement;